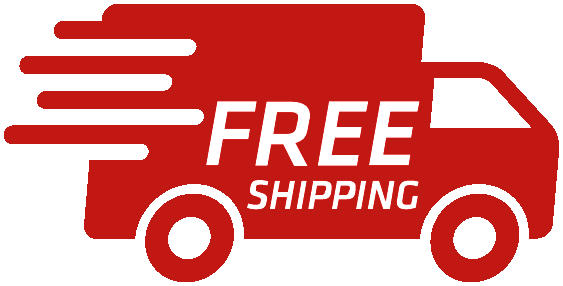 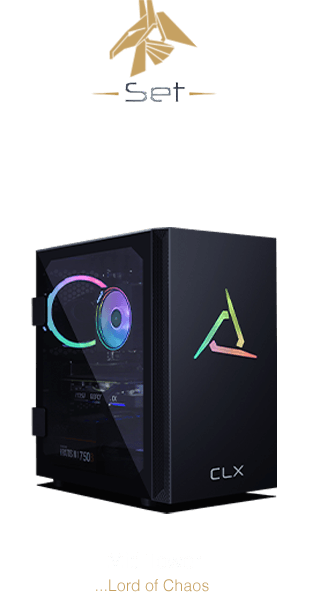 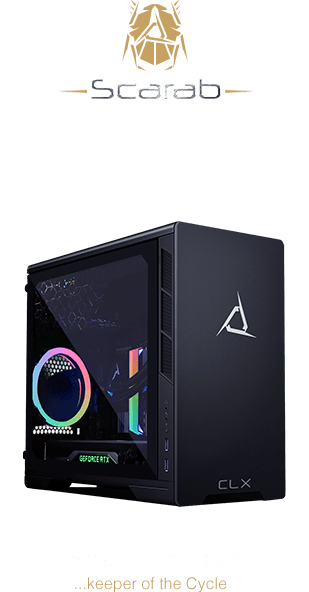 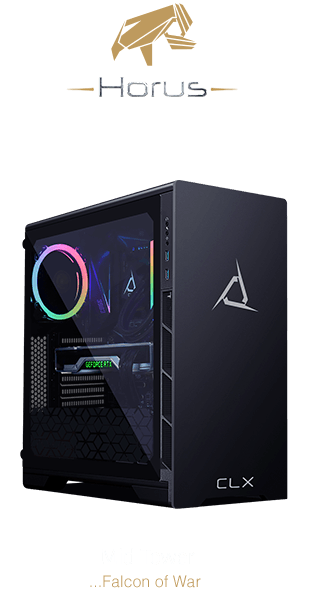 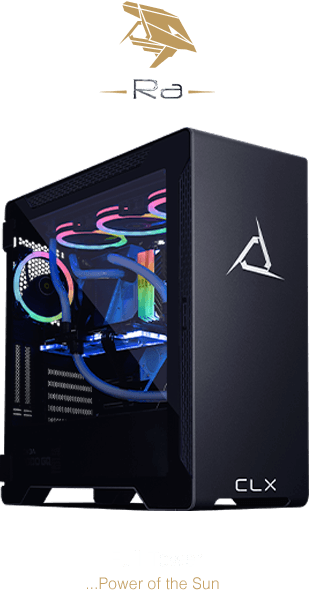 YOUR VISION. YOUR POWERHOUSE

add some products to checkout

UPRISE is a series of competitive online gaming events that are FREE to enter!

We really wanted to create something that was fun and inclusive. Our tournament series is open to any player in the North American region regardless of what level you play at. Never played in a tournament before, but wanna see what the atmosphere is about? We got you! It’s free to enter so what do you have to lose?
Well except maybe the game… but you can always try again if that happens, right? 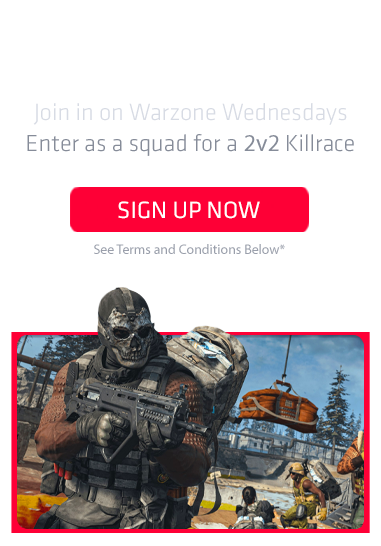 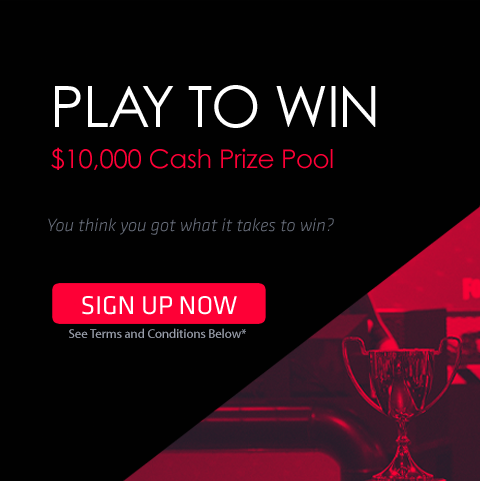 We’re Broadcasting Call of Duty: Warzone every Wednesday until the tournament’s 12 week Finale

How to Play - The team with the seed closest to 0 will host the first game, the other team will host the 2nd game.If a tie game the team with the seed closest to 0 will host game 3. The hosting team will then friend request and invite their opponent to the game session and begin their match. Hosting teams are required to know how to friend request opponents using the Call of Duty software in the case of cross play connections (PS4 vs XB1). Console players are required to have linked to an actual Activision account on the website in order to accept cross platform friend requests. Teams will play 2 games against each other and track the number of kills for each team. The team with the most total combined kills after 2 games will be awarded the win. If there is a tie in total kills after 2 games, another game will be played. If both teams tie in the tie breaker game, the player that survived longer wins. If both teams survive to the end then contact an admin Teams must take screenshots after they are dead and the game shows which place you finished. All Team kills can be seen by pressing Escape. This means you must stay in the game until your opponents die in order to get the screenshot with total teams.Your opponent is allowed to travel to the same area you are in, shoot the same enemies and pick up any loot. ALL REPLAY FILES MUST BE SAVED FOR 2 DAYS AFTER THE EVENT. Failure to record or be able to provide replay files at an admins request may result in a decision being made against you.

Disconnections - In the event of a player lagging out during the warm up lobby, players must leave the game and start another game session. In the event of a player lagging out at the beginning of a game prior to the players landing then both players must leave the game and start another game session. Video evidence is required to be provided.If a player disconnects after landing, the remaining player must continue to play and not leave. Disconnected players' kills still count for them. Report Issues.Contacting a Tournament Administrator: To contact a Tournament Administrator use the Discord and report the details in the Match Chat. If a Tournament Administrator doesn’t respond in the match chat within 5 minutes, contact the Administrators on the official tournament discord chat. No Shows: No Shows must be verified by a Tournament Administrator that the opposing player has not arrived within the allotted time. Contact a Tournament Administrator after the No Show Time has elapsed with screenshot proof. Reporting Scores: Score reporting is not automatic on Battlefy, the winning player is responsible for reporting the scores. The winning player must report the Match results within 5 minutes of its completion. Failure to report the Match results on time may result in a Forfeit.Screenshots: Each player must take a Screenshot(s) of each Game’s results in case proof is needed for a dispute. Screenshots should be clearly visible and contain the Game Score, all Players on both Teams, and a time stamp. Disputes: To dispute Game/Match results, Players/Teams must notify a Tournament Administrator that they would like to dispute the results before a new Game/Match has begun. Dispute Evidence: If a Screenshot(s) is needed in order to resolve a dispute, it should be linked in the Discord.

Streaming - Streaming for this tournament is REQUIRED. Each team needs to have one stream that is of decent quality in order to compete, failure to have a stream and no overlays can result in admin forfeiture (Webcams are subject of approval, but all other sponsors and overlays must be removed in order to compete, please contact @Brett#3474 with any questions.) Players and/or Casters are suggested to have a delay on their stream, but it is not required. Replay files are required to be kept for a minimum of 2 days after the event.